Metallica’s 3rd studio album “Master Of Puppets” was released on March 3, 1986. The album was one of the world’s most popular metal albums. After this album, everything changed for Metallica and they got a great reputation all over the world.

Based on the information released by Ultimate-Classic Rock and Team Rock, we have compiled some interesting informations about the Master of Puppets album.

The album’s highest chart position was in Finland, where it got to number seven, the only country in which it made the top 10.

Dave Mustaine has claimed Leper Messiah is based on a song of his called The Hills Ran Red. This has been denied by Metallica.

The album was recorded at Sweet Silence Studios in Denmark from September 3 to December 27, 1985. Some sources claim the recording started on September 2, bit most agree it was the next day.

The album cover was painted by Don Brautigam, based on a concept developed by the band with manager Peter Mensch. He was also responsible for the cover of the Stephen King novel The Stand in 1980. 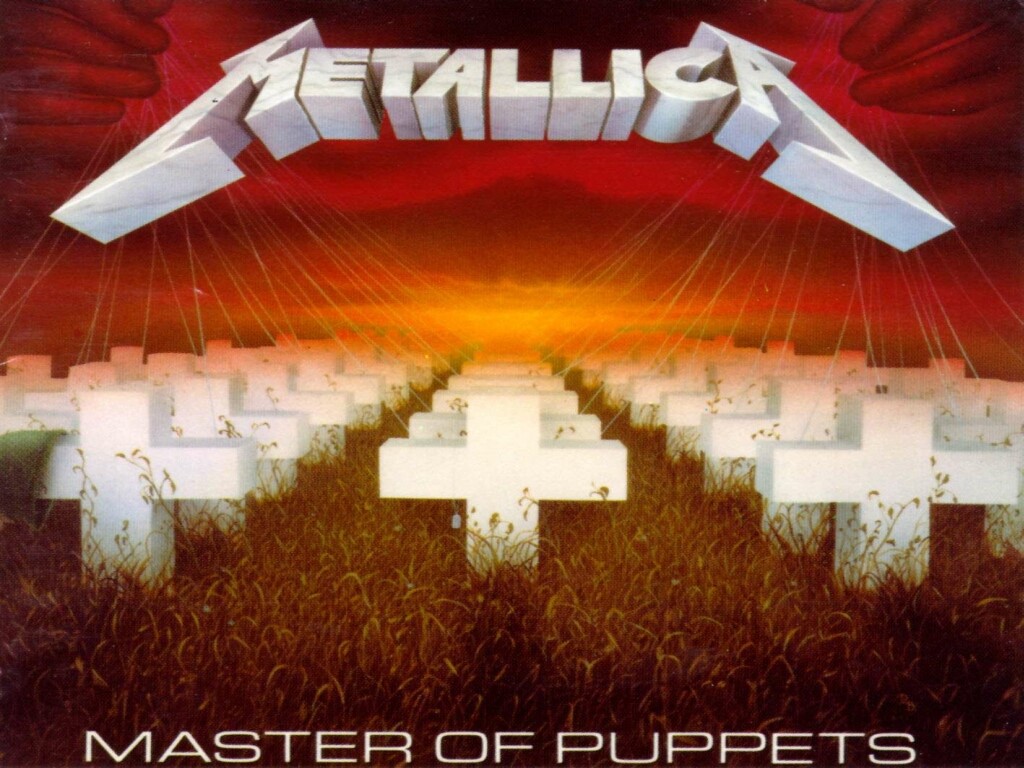 Hetfield had the notes for the bass part played by Burton in the middle or Orion tattooed onto his left arm.

While recording Master Of Puppets, the band took time out to play one gig. This was the Metal Hammer festival on September 14 at Frielichtbune Lorely, where they played Disposable Heroes live for the first time.

The band recorded a song called Only Thing in demo form for the album. But this was eventually split into two songs: Welcome Home (Sanitarium) and Orion.

Even after he joined Metallica, guitarist Kirk Hammett continued getting guitar lessons from fellow six-string hero Joe Satriani. He took advantage of the band’s summer 1985 break from the road to return for another series of lessons.

“Master of Puppets” was the first Metallica song to feature a lead guitar part performed by James Hetfield: the melodic solo heard over the song’s central slow passage. After that, Hammett jumps in and takes off with blazing speed.

It is estimated by Setlist.fm that Metallica have performed “Master of Puppets” nearly 1,500 times in their career, more than any other song in their catalog.

1. One Flew Over the Cuckoo’s Nest

“Welcome Home (Sanitarium)” was inspired by the multiple Oscar-winning movie ‘One Flew Over the Cuckoo’s Nest,’ starring Jack Nicholson as a criminal on temporary transfer to a mental institution and based on Ken Kesey’s celebrated novel.