37 years passed after the tragically death of orginal AC/DC frontman Bon Scott. After Bon Scott, AC/DC continued with Brian Johnson and they are still touring.

The new book about Scott claimed very interesting idea that Bon Scott decided to quit AC/DC before his death.

A friend of Scott, Roy Allen spoke with the author Jesse Fink in an interview.

“I recieved a call from Bon Scott in late 1979, at the end of the band’s Highway To Hell tour.

Roy, I want to come to Texas. I’m coming into a good bit of money soon. I’ve had it: the living on the road, the shows, the drinking.

I’m ready to leave the band. I’ve got to get out. It’s all killin’ me and I know it. I want to know if I came to Texas, I could stay with you. We could try quit drinking together.” 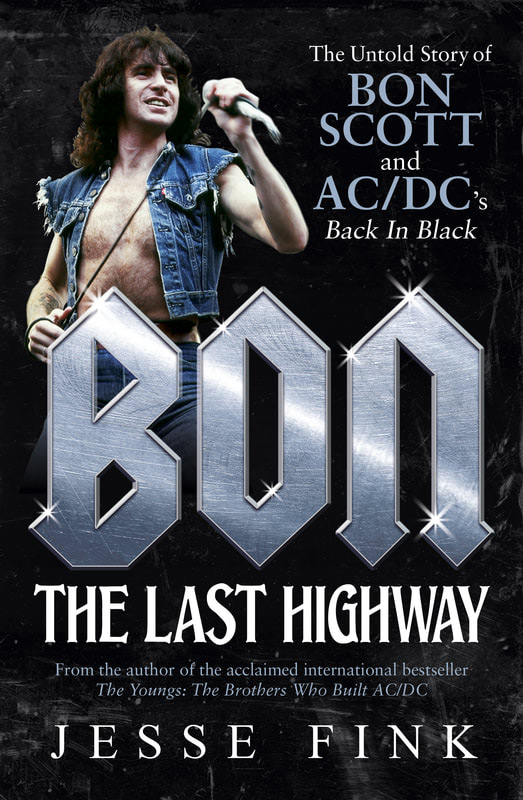