Their self-titled album will release on December 15 via Sumerian. Here’s the track listing of album: 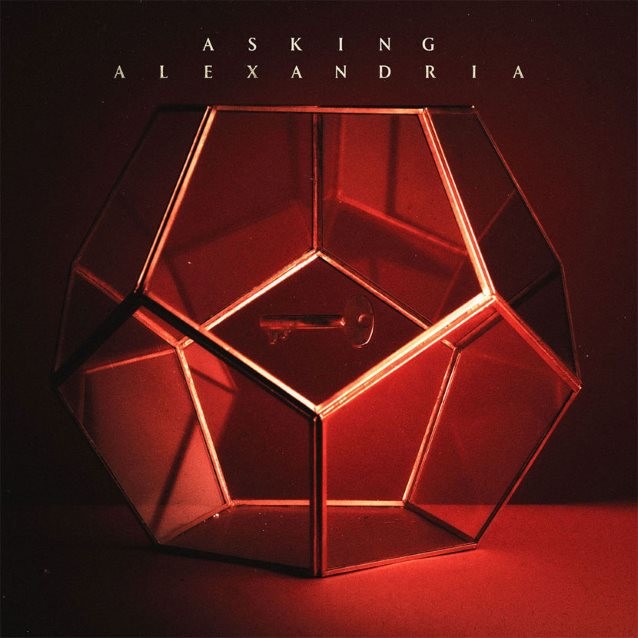