Megadeth’s legendary vocalist and former Metallica guitarist Dave Mustaine described the albums that changed his life. In the interview with Metal Hammer, the list is as follows:

The first album I ever bought was: David Bowie – Changesonebowie (1976)

The album that reminds me of high school is: UFO – Phenomenon (1974)

My favorite album of all time is: Led Zeppelin – Presence (1976)

The album that defines metal is: Judas Priest – Sad Wings of Destiny (1976)

The album that makes me break the speed limit is: Motorhead – Ace of Spades (1980)

My favorite album artwork of all time is: Pink Floyd – Wish You Were Here (1975) 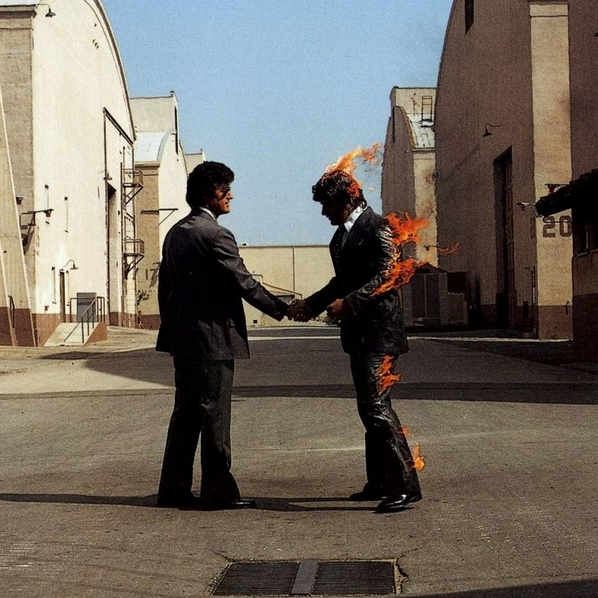 The album I want played at my funeral is: Johnny Winter – Still Alive and Well (1973)

The album I want to be remembered for is: Megadeth – Dystopia (2016)