USBM band HATE MOON have teamed up with Nine Circles to reveal “The Skeleton Forest”, a new track from their upcoming album Imprisoning War

Listen to the song here: https://ninecircles.co/2017/08/24/exclusive-stream-hate-moon-the-skeleton-forest/ 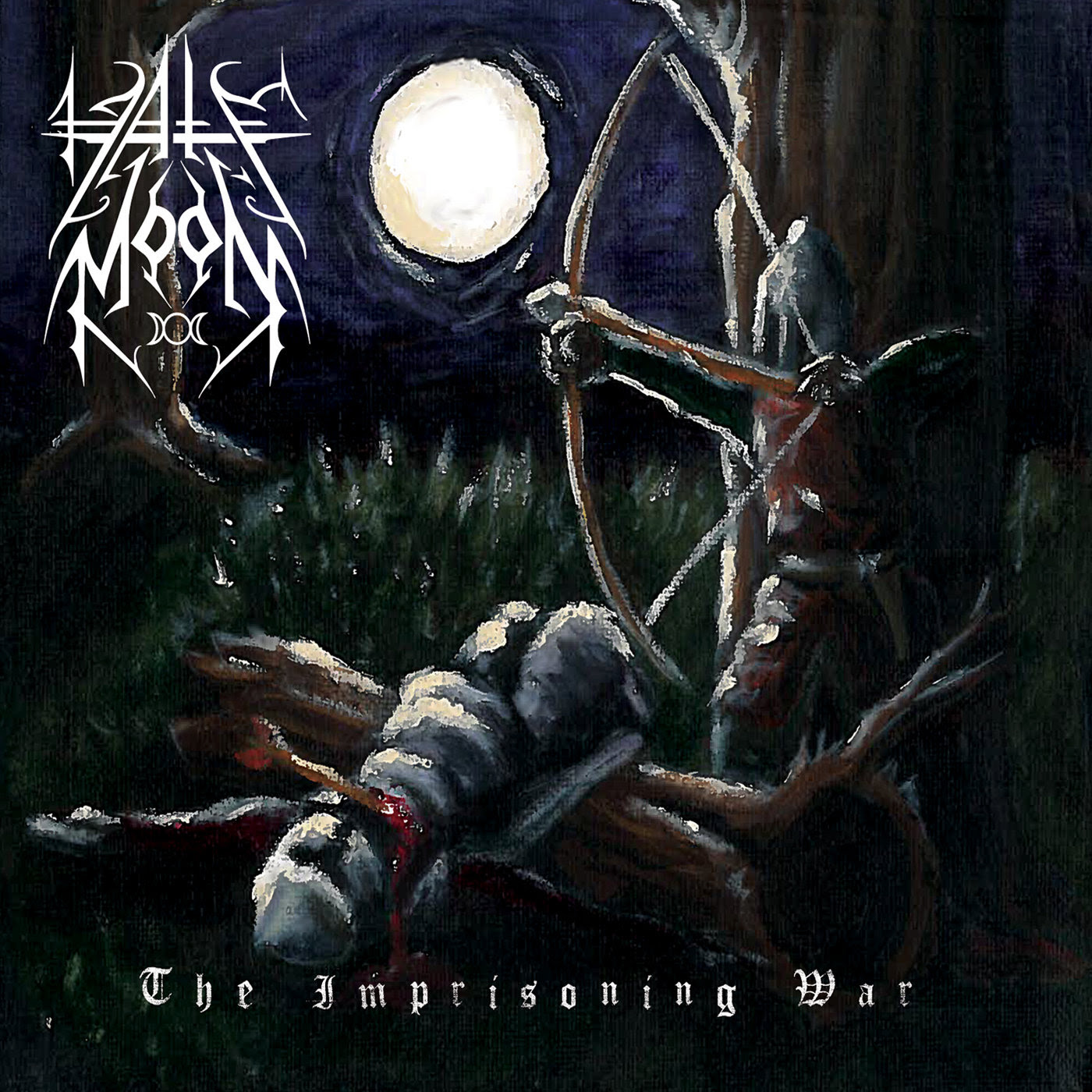 The Imprisoning War will be released via Fólkvangr Records on September 15th 2017.

HATE MOON is a Norse-Gael symphonic black metal band hailing from Pennsylvania. Formed by two Irish American descendants of Norse Vikings, Hate Moon is a celebration of the members’ Norse-Gael culture.  Full of wonder and lore, the music of Hate Moon romanticizes the ancient Celtic world through a soundscape of historical fantasy.