Reporting to Ultimate-Guitar, Corey Taylor listed 10 tracks that changed her life. The list published in the Metal Hammer magazine is as follows.

The first album I bought was: Iron Maiden – Powerslave (1984)

The best album artwork ever is: Iron Maiden – Somewhere In Time (1986) 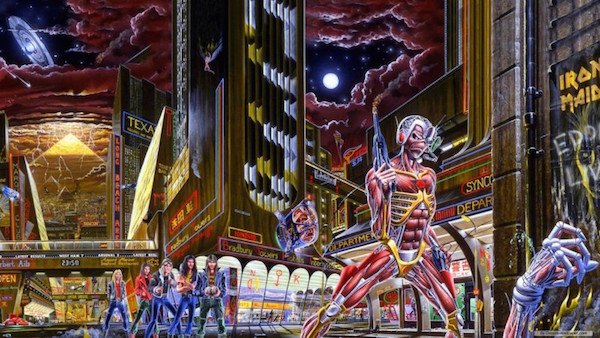 The album I’d want to be remembered for is: Slipknot/Stone Sour – Slipknot/Audio Secrecy (1999/2010)

The album I’d want played at my funeral is: Led Zeppelin – Physical Graffiti (1975)