Alter Bridge vocalist Myles Kennedy is preparing to release his first solo album to the market. The album, “Year Of The Tiger”, will be released on March 9, 2018 via Napalm Records.

The album’s title track, “Year Of The Tiger”, was released as a first single track on Youtube, along with a new video clip. You can listen to the video from below.

‘Year Of The Tiger’ track listing: 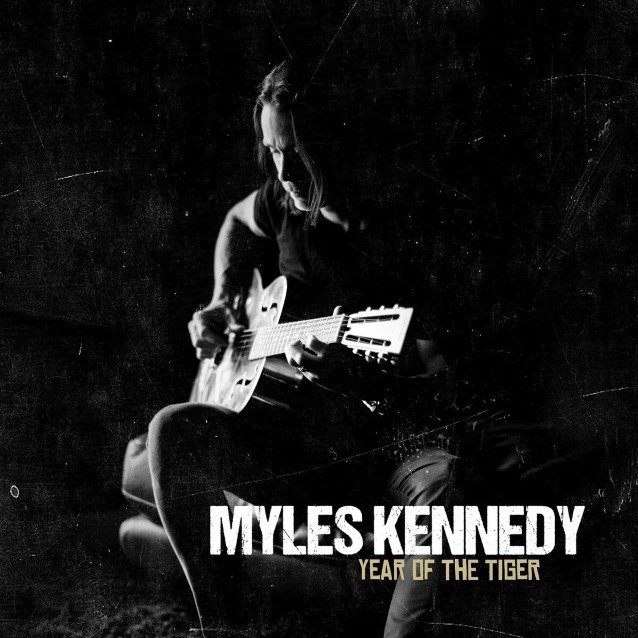