Jimi Hendrix’s new studio album, “Both Sides of the Sky”, will be released on Friday 9th March 2018, ten of the 13 songs on the record have never been released before.

All songs made between 1968 and 1970. John McDermott, one of the album’s co-producers, stated his feelings:

“We are excited about achieving that. We’ve also been intent on generating album releases which present this amazing music in its proper context.”

The album will be released simultaneously on CD, digitally and as a limited, numbered two-LP set.

‘Both Sides of the Sky’ track-listing (* previously unreleased): 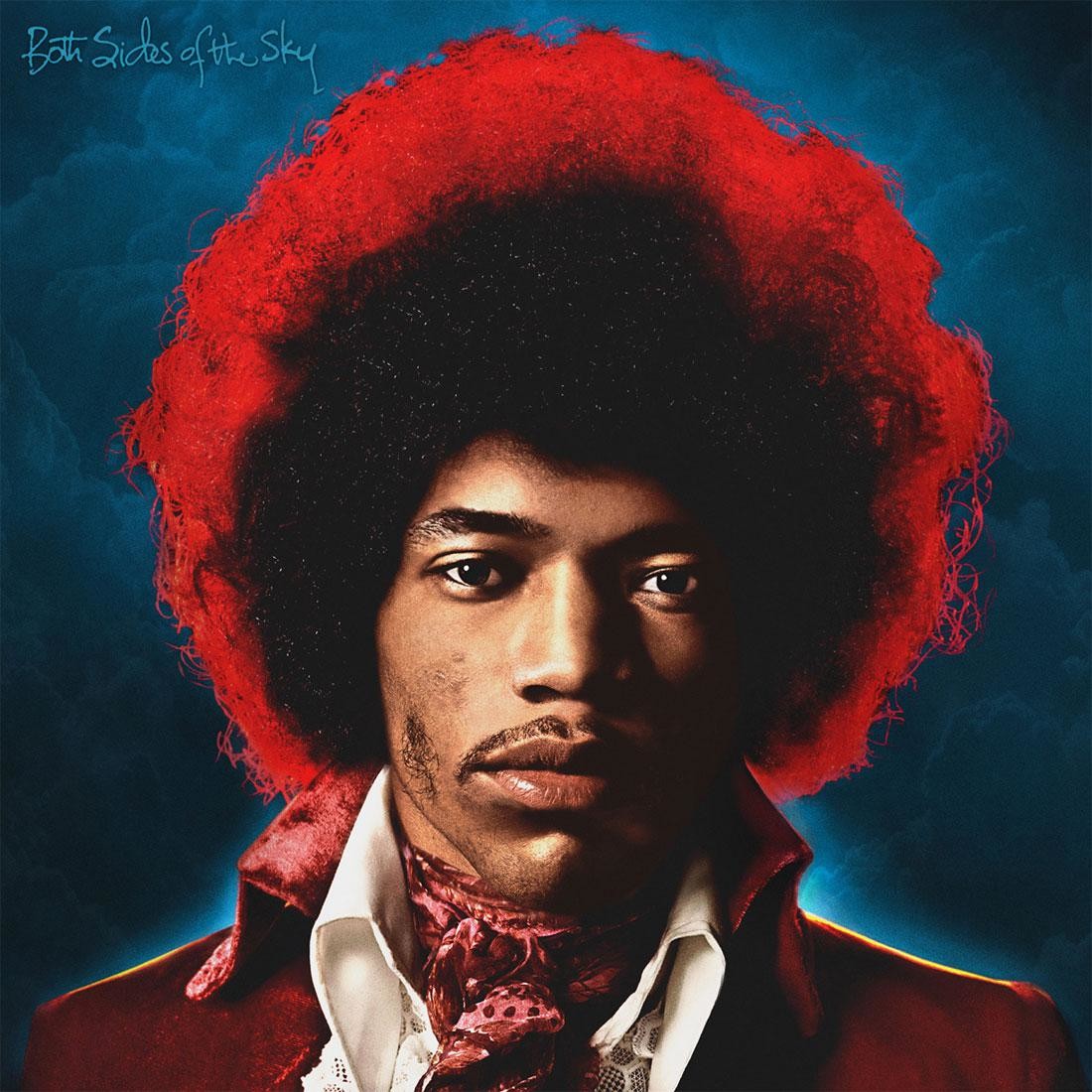 Dee Snider Recalls Being Threatened To Get Fired From Twisted Sister