During the recent interview with 95.5 KLOS, Nirvana drummer and Foo Fighters frontman Dave Grohl explained his thoughts on possibility of a Foo Fighters movie.

He also revealed the who he wants to play him in a movie. He said:

As for other members of the band, Grohl suggested that Jack Nicholson plays drummer Taylor Hawkins. And Hawkins responded:

Click here to source of the report. What’s your opinion? 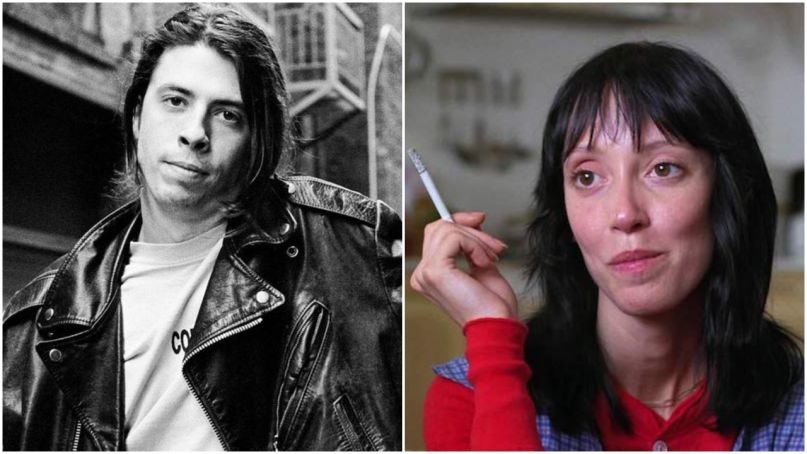 Two days ago, Upoxx revealed that what Grohl did when Nirvana became famous. Here’s the statement:

“So when Nirvana became popular, the first thing I did was buy a beach house in North Carolina and I just spent years there. I ate pulled pork fuckin’ from the time I was 22 ’til about 25-years-old.”