Dave Mustaine is primarily known for being the co-founder, vocalist, guitarist, and primary songwriter of Megadeth as well as being the original lead guitarist of Metallica. Outside of his successful music career that spans over more than four decades, Mustaine’s name isn’t mentioned with dramas and controversies in his personal life.

However, there was one time when his lyrics for the track, ‘A Tour le Monde’ which means ‘To The Whole World’ created quite the controversy with its meaning and music video. According to many, both the lyrics and music video were pro-suicide and therefore, the rocker received major backlash.

Yet, Dave Mustaine later revealed the true meaning behind the lyrics and stated that the song is about a dream he had including his late mother. Let’s take a closer look into the background of ‘A Tour Le Monde’ and see if the rocker supported committed suicide by any means with the track.

MTV Banned The Music Video For ‘A Tout le Monde’ 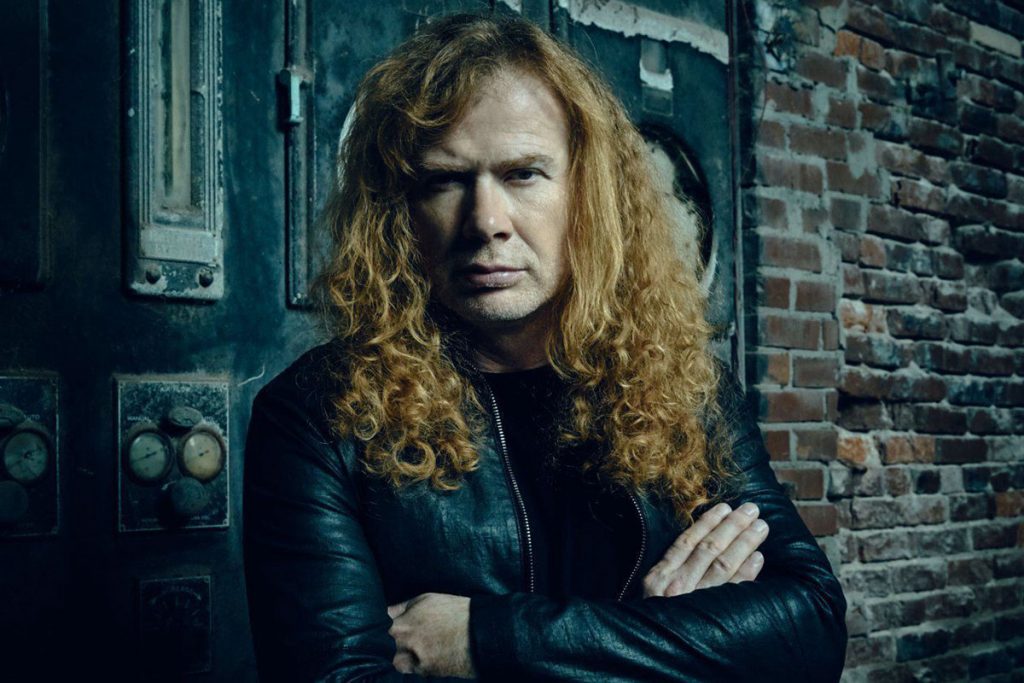 The song, ‘A Tout le Monde‘ was first released with the band’s sixth studio album, ‘Youthnasia’ in 1994. The track was written by Dave Mustaine and found itself a place on the US Mainstream Rock chart. ‘A Tout le Monde’ was remade in 2007 on the record, ‘United Abominations’ as a duet between the rocker and an Italian singer named Cristina Scabbia from Lacuna Coil.

Following the release of the music video for the track, MTV banned the video for ‘A Tout le Monde’ claiming that the music video is dangerous for teenage audiences due to its advocacy of suicide. In addition to the lyrics that sound like a suicide note, the music video starts with a person carving Mustaine’s name onto a tombstone as well as featuring Dave Mustaine peacefully falling into his grave.

Dave Mustaine Actually Wrote The Song For His Late Mother 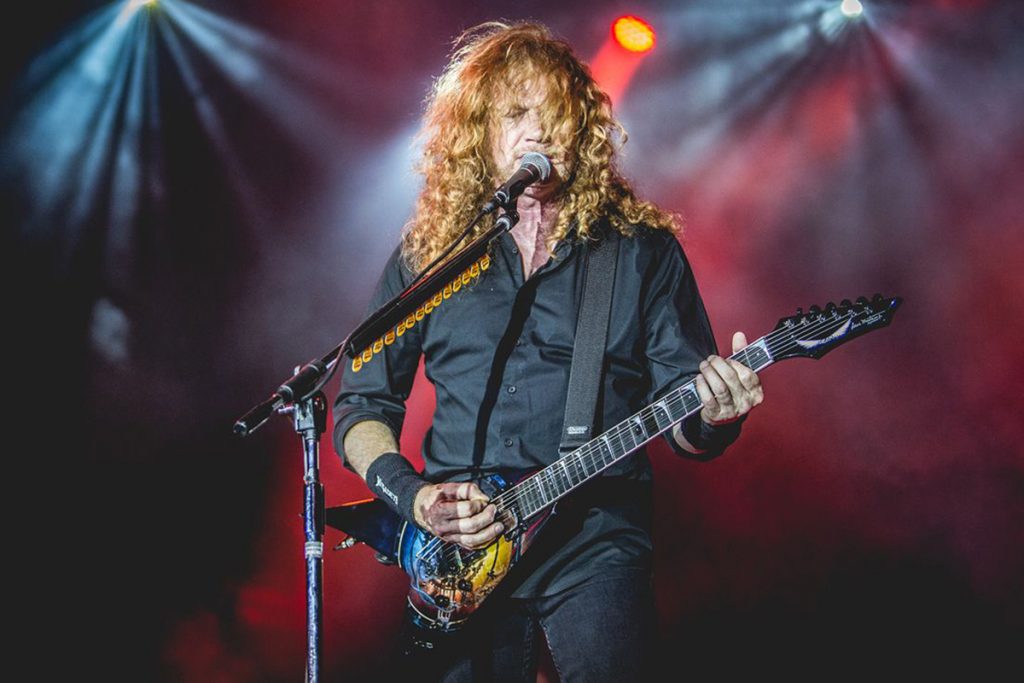 Despite often being misinterpreted as a suicide song, Dave Mustaine actually admitted the real story behind ‘A Tout le Monde’ to his fans. Apparently, the track was written as a memorial from the rocker to his late mother Emily Mustaine.

Unfortunately, a fan of the band killed himself who previously mentioned the song on his blog, therefore, Dave Mustaine felt the need the clear the air about the song after being accused of being pro-suicide. Megadeth’s frontman shared a statement, expressing how he’s upset about the events and will pray for those who have been hurt.

In the statement, the rocker revealed that the song was about a dream in which he had a conversation with his late mother who passed away years ago. The lyrics stand as the last words her mother couldn’t tell him according to the Megadeth founder, as well as a way of talking to his mother again.

“Like everyone else, I am horrified and disgusted by the tragic events of yesterday. We will pray for everyone who has been hurt, and all the families that are suffering. ‘A Tout Le Monde’ is based on a dream I had, where my mother came back from heaven to say ‘I love you.’ It’s about me talking to her again.”

Although both the lyrics and the music video seem like they represent how it’s okay to commit suicide at first glimpse, Dave Mustaine did a fine job at explaining the true meaning so that young fans see their favorite rocker not rooting for such an ending. Regardless of the controversy, the track is an all-time hit for Megadeth and remains to be one of the greatest songs of the band.

You can listen to ‘A Tout le Monde’ down below.