U2 lead vocalist Bono has not only been known for his remarkable talent as a musician but also for his fierce fight as a human rights activist. He has been trying to raise awareness about ongoing problems that African people have been through for many years. Also, he founded Debt AIDS Trade Africa, which is a multinational non-government organization.

In addition to these projects, U2 organized a charity concert named Live Aid to raise funds for the famine in Ethiopia, and it was held on July 13, 1985, in the UK and the US simultaneously. It was also broadcasted in various countries and watched by billions of people. Many people appreciated the concert, but AC/DC frontman Brian Johnson thought otherwise. 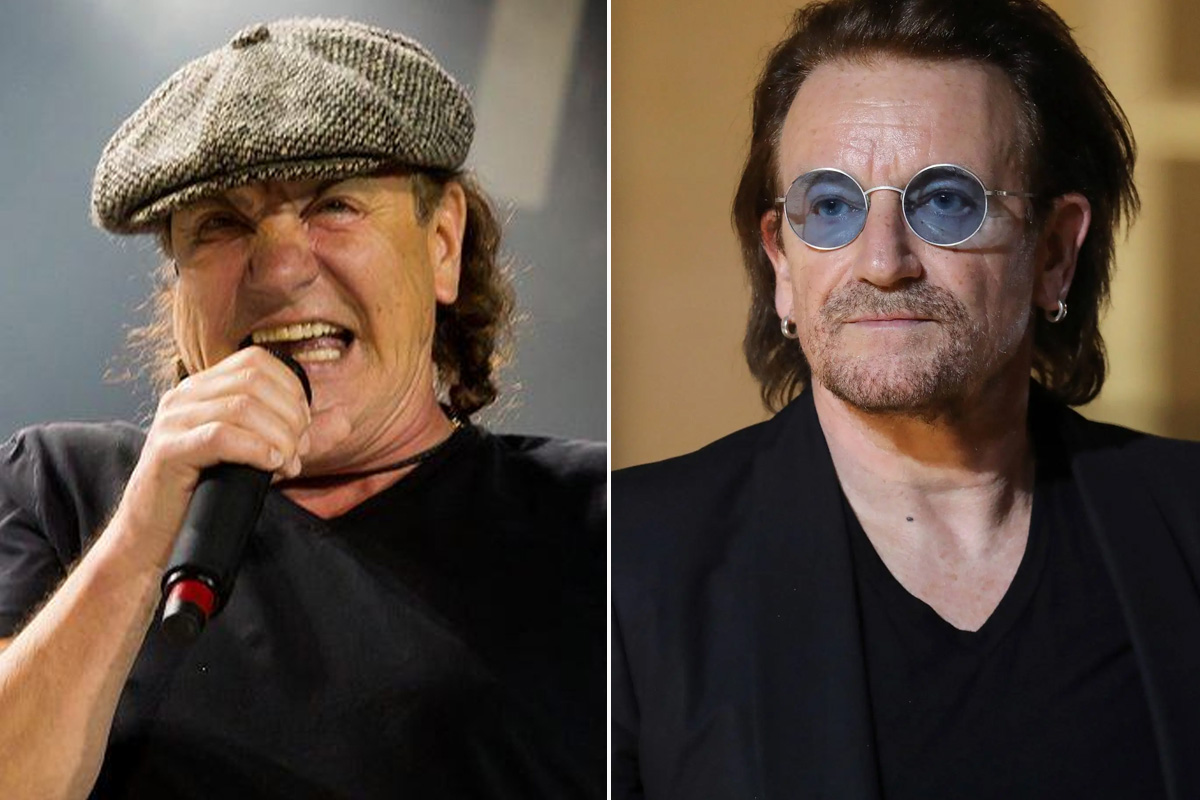 AC/DC was one of the bands which were invited to U2’s Live Aid but they rejected the offer saying that the band preferred doing charity works in private. In one of his previous interviews, Brian Johnson targeted Bono in relation to the Live Aid show being broadcasted almost everywhere. According to Johnson, Bono shouldn’t ask for money all the time when he can use his own fortune for charity.

“When I was a working man I didn’t want to go to a concert for some bastard to talk down to me that I should be thinking of some kid in Africa. I’m sorry mate, do it yourself, spend some of your own money, and get it done. It just makes me angry. I become all tyrannical.

Moreover, Johnson thought that people came to concerts to have fun and forget their own problems so a musician shouldn’t force them to aid Africa by drawing attention to people’s suffering during the concert. He defined Bono’s behaviors and projects as tyrannical by adding that charity works can be performed without turning them into television shows.