Thrash metal band Edgeflame has revealed the music video of the first single, Wrathbringer from their upcoming album “Beyond The Pale Carcass.“

The 3rd LP of Edgeflame, Beyond The Pale Carcass which was recorded at the Retro Yapım Studios in Ankara, TR will be officially released through Russian label Narcoleptica Productions in January 2018.

1. Grotesque Legion
2. Wrathbringer
3. Awaken For Reign
4. Deceived By Gods
5. Beyond The Pale Carcass
6. Feared Butcher
7. … Against All
8. Prey In The Asylum 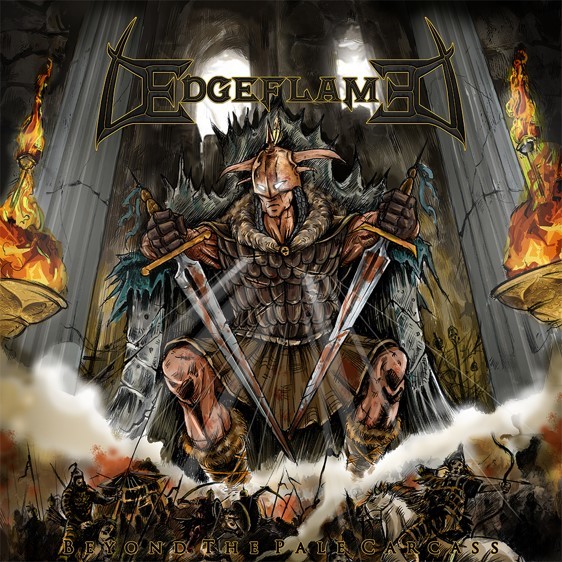