Critically acclaimed loud and heavy metal band TWINGIANT are pleased to announce that they will release their new album Blood Feud via Argonauta Records on October 13th 2017.

The band’s guitarist Nikos Mixas commented: “We’re so excited to be on the verge of releasing our 3rd full-length album via Argonauta Records.  We’ve put a lot of work and thought into the material, the production in addition to the artwork concept and we couldn’t be more proud of the result!  During every step of the creation process for “Blood Feud”, we took our time and we feel that we’re releasing our best effort yet by a longshot.  In the past, we’ve been lumped into the Stoner Rock/Metal/Sludge scene, but that’s really not the case anymore, “Blood Feud” may have some of those elements, but ultimately, it’s a metal album.” 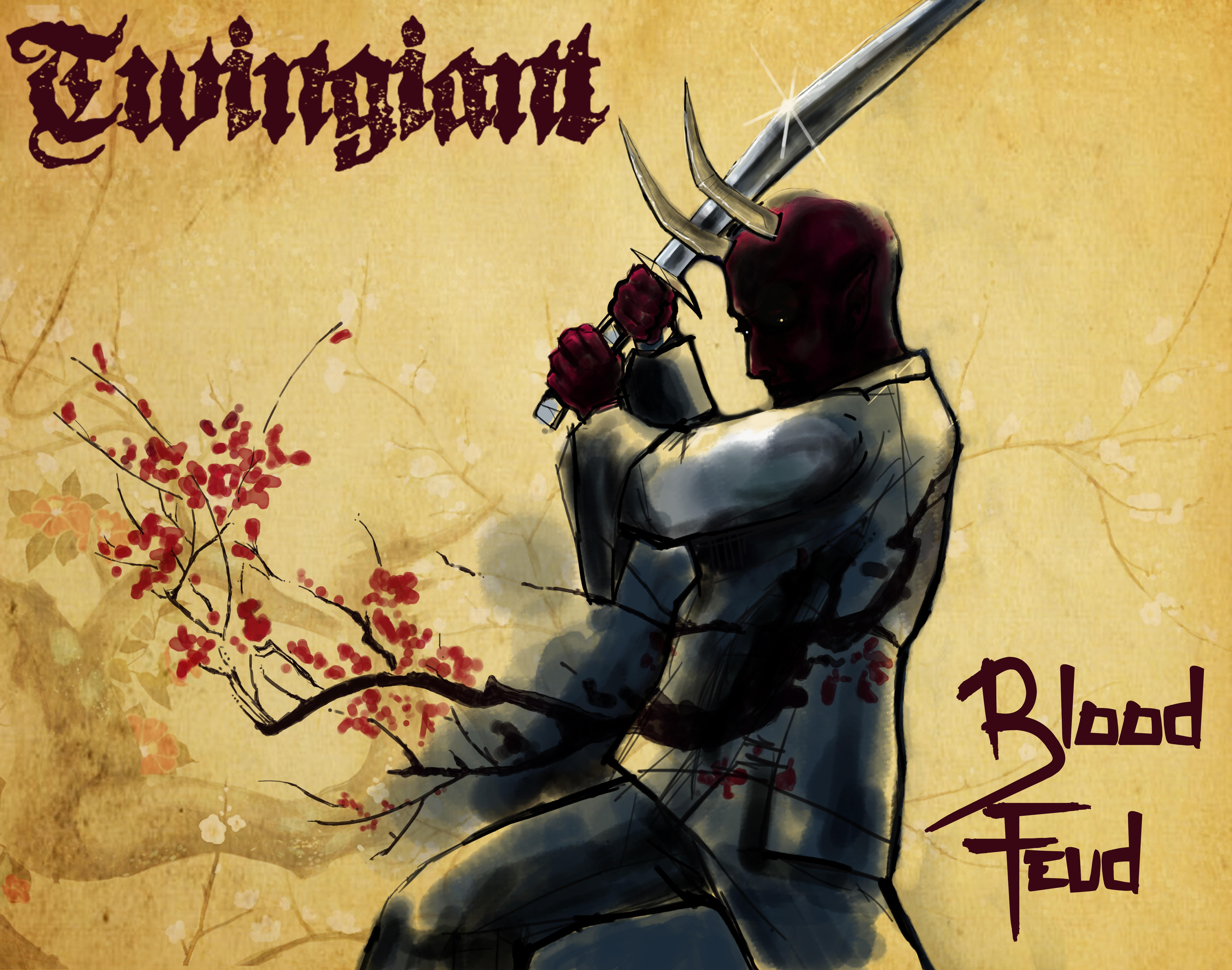